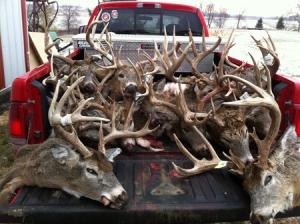 Use some small washers on the rail and dont over crank the thing down, it needs to be tight but not too tight. This should fix it. When you are on the verg of cycling already any additional drag or re

Try it with the factory puck. See if anything changes.